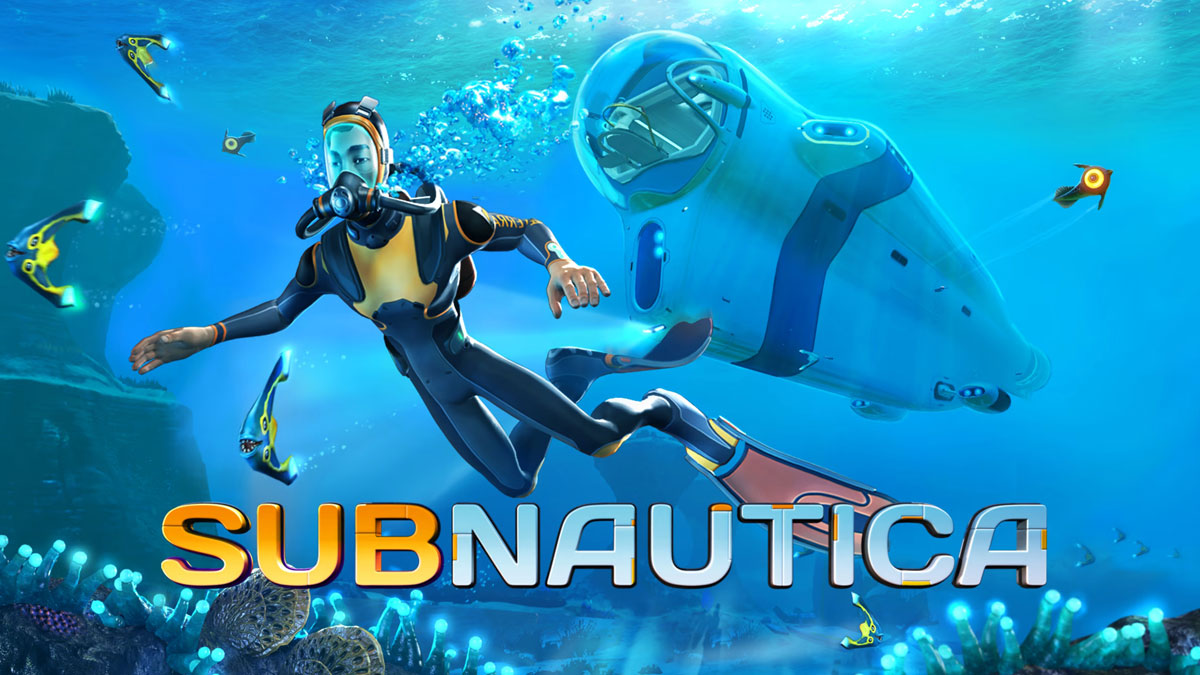 Subnautica is a game about exploring the depths of the sea and uncovering mysteries that can often be terrifying. One of the most important parts of the game is the ship “Aurora”, to which the main character has a connection and cannot explore it at the beginning of the game.

Visiting the wreck of Aurora in Subnautica has many benefits beyond the lore-related aspect, as it is filled with many useful items such as food and water, titanium, and batteries. And some of these things are locked behind certain doors and cabins.

One of these locked areas inside the ship is called Cabin 1, also known as the captain’s cabin. Inside of which, you will find an Aurora miniature toy, an abandoned PDA called “Captain’s Journal” lying on the bed, an Aurora poster, and a data terminal.

Inside the same living quarters, but in slightly different locations, you can find other locked areas. Codes for them:

These are all the doors and cabins you can unlock in Subnautica, plus all the codes you need to unlock them.

How to Enter Subnautica Door Codes

Entering door codes in this game is pretty straightforwards. There’s usually a panel or interface that you need to interact with. Walk up to that panel or interface, type in the code, press Enter, and you’ll have successfully used it. If that code opens a door, you should now see said door open. If it does something else, you might need to walk around a bit before seeing the results. In case you need an illustration, the below video demonstrates how to enter a code correctly.

If you’re going to be using these codes, you’ll be heading to the Aurora. whilst it’s important to get to the crashed ship as soon as possible. You can’t head there without some essential equipment to hand. If you do, you’ll find yourself lost and possibly in danger of dying. Here, we’ve put together a list of all the items you need on you before you can go to the Aurora and use the door codes we’ve listed.

Repair Tool – Some doors in the Aurora are broken. You can’t enter the code they need to unlock without fixing them first. A Repair Tool is the item you’ll need to fix them, but without it, you’re stuck. You craft this item early on in the story, so follow the main objectives, and you should find that you have one pretty quickly.

Laser Cutter – While the Laser Cutter isn’t essential, it will allow you to access areas you can’t get into otherwise. Both the Black Box Terminal and the Prawn Suit Bay are locked off without it. You can use it to cut your way through the debris and other blockages with no problems whatsoever.

Propulsion or Repulsion Cannon – You can bring whichever one of these you want. It’s probably best to bring the one you get first since you’ll be able to get into the Aurora faster that way. They’re useful for removing blockages that you’ll come across. There are some extremely annoying ones in the corridor on the way to the Laboratory. Either of these will make light work of that journey.

Seaglide – Since the Aurora crashed into an ocean world, some parts of it are submerged underwater. You’ll be playing for hours exploring these if you don’t have some form of propulsion to help you move around. A Seaglide is one of the first vehicles you’ll craft in the game. It also makes light work of the journey from the starting zone to the Aurora as well.

Radiation Suit – This is probably the most important item on the list. The Aurora is leaking radiation like a chocolate teapot leaks water with freshly boiled tea inside. You will die quickly if you attempt to explore the Aurora without a radiation suit, so craft one before you even contemplate swimming out to the crash site.

Survival Knife – This is another item you get very early on in the game. It’s necessary for killing fish for food, which you need to survive your time in the Aurora. It’s also a good tool to open things up with, but mostly it’s for your own protection. There are dangerous lifeforms around the crash site, and they could kill you before you set foot on the ship if you’re not well-equipped.

Any Weapon – While the Propulsion and Repulsion Cannons are enough to defend yourself, you might also want another weapon. There are a few that you’ll craft over the course of the main story, and any of them will work. You may also want to wait until you have a larger vehicle to defend yourself with before you set out to explore the crash site. It doesn’t matter what you bring, as long as you bring something.